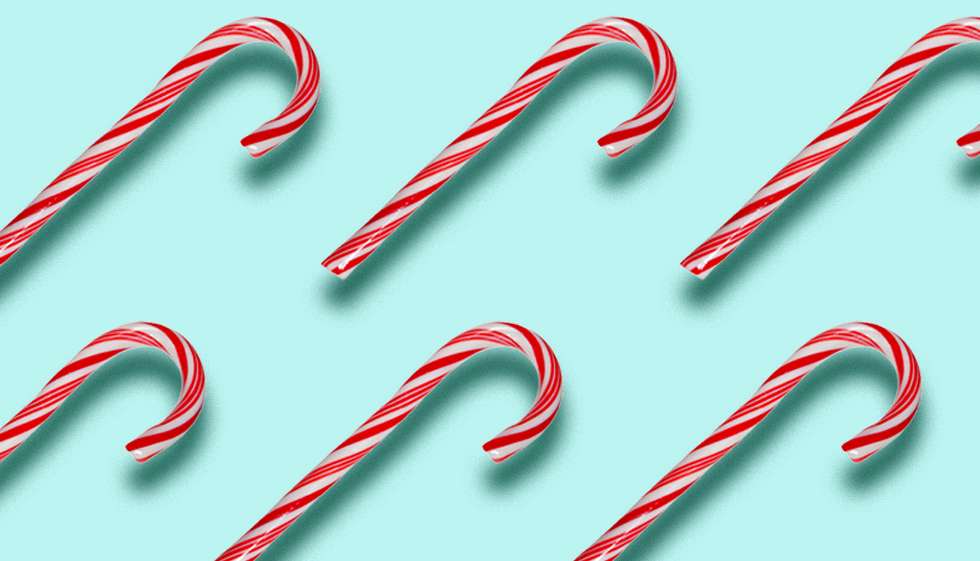 History of Candy Canes at Christmas

Way before you and I were even thought of, lollies and chocolates have been intrinsically linked to Christmas traditions and festivities with the candy cane being one of the most recognisable symbols of all.

I can say with surety, that candy canes have never failed to adorn many a Christmas card and tree, year in, year out, as well as finding their way into the ubiquitous Christmas stocking as a perennial edible treat.

Who invented and named the candy cane is still shrouded in conjecture and mystery. What is more certain, is this popular confectionery evolved from straight, sugar only flavoured candy sticks.

If you believe folklore, it was during 1670 when a choirmaster in the Cologne Cathedral, Germany decided to bend the stick candy to symbolise a shepherd’s staff. He would then give out these candies to either, or both, his choirboys and children in the congregation to keep them quiet throughout the traditional Christmas Eve Mass and nativity scene re-enactment.

Although there is no hard evidence, the shape and form of the candy cane is said to have taken on several other religious meanings including the belief  the ‘j’ curve also personifies the name of Jesus, and the hardness of the cane, the solid rock foundation of the Church.

There is also the notion that the red stripes represent the blood of Christ, the white, his purity and the three fine stripes together, the Holy Trinity. And finally, but again, without proof, some say the peppermint flavour stems from a herb called hyssop, which in the Old Testament, was used to symbolise the purity of Jesus as well and the sacrifice he made.

About two centuries later in 1847, the first known candy canes to pop up in America was supposedly thanks to a German immigrant, August Imgard from Wooster Ohio who used them to help decorate his Christmas tree.

It is thought, yet not universally accepted, the precursor to the commercialisation of the candy cane may have emanated in the 1920s courtesy of candy maker, Bob McCormack from Atlanta Georgia in the USA when he started making the confectionery for his friends and family. As they became more and more popular, he established his own business and called it Bob’s Candies. 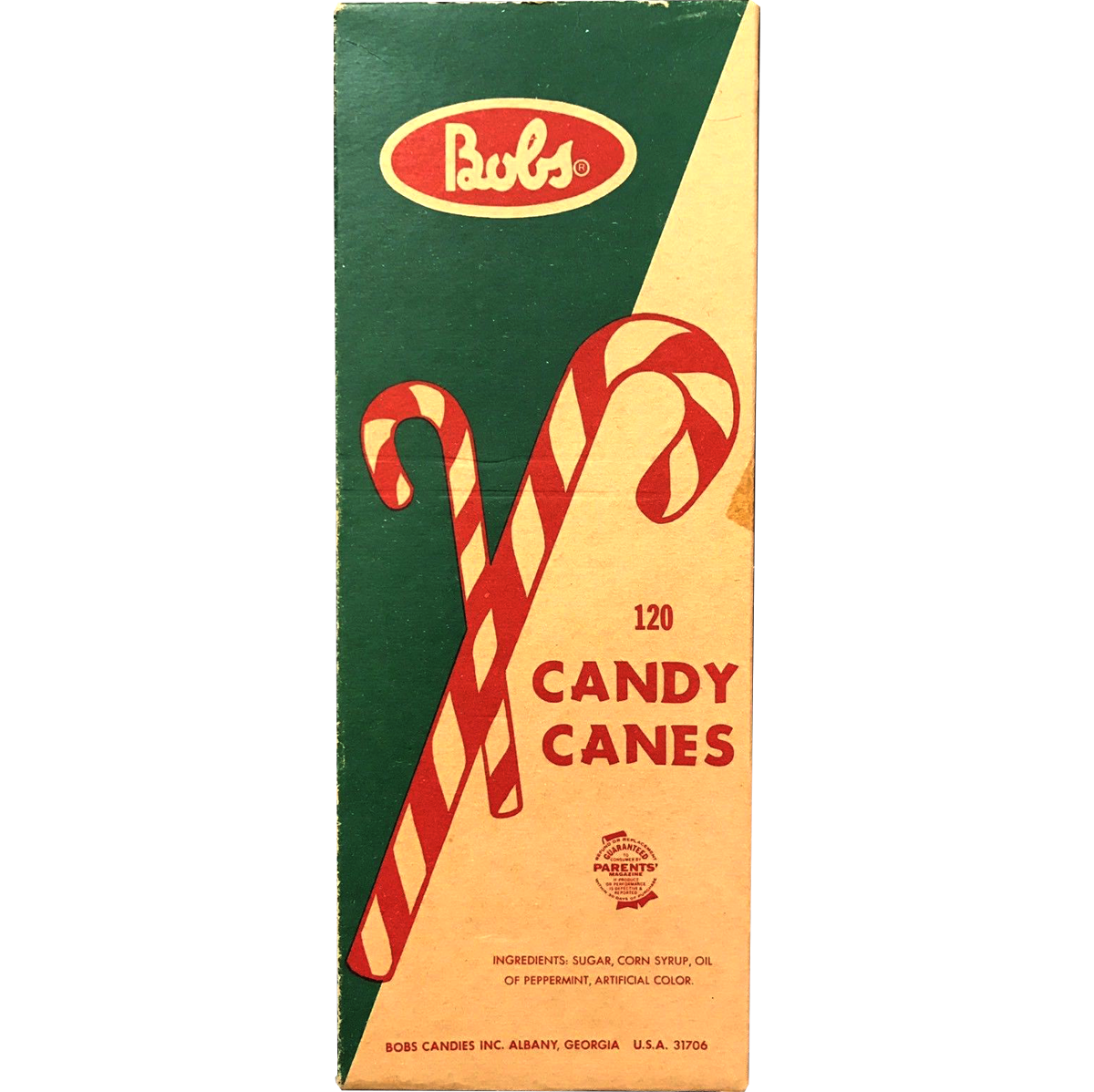 In the 1950’s, McCormack’s brother-in-law, Gregory Harding Keller, who was a Catholic priest, invented the ‘Keller Machine’ that turned the straight candy stick into the curved shape we know today and with it, introduced an automated manufacturing process. By the end of the decade, Bob’s Candies was one of the world’s largest peppermint candy cane producers, selling about half a million of the canes per day.
The red stripes on candy canes began appearing on Christmas cards early in the 20 century and coincided with the experimentation of other flavours including peppermint by various candy makers, however, it was Dick Driskell and Jimmy Spratling, both of whom worked for Bob McCormack, that perfected the art of incorporating the stripes into each and every cane. Despite Bob’s Candies being  bought by Farley and Sathers in 2005, the production of the candy cane lives on.Regardless of what may, or may not, be true or believed, the candy cane and its association with Christmas is not fading away anytime soon and I say hoorah for that, as too often, commercialism sees, or threatens, the demise of tradition.From all of us at I Luv Lollies to all of you, Merry Christmas.

If you are interested in joining our new VIP Club coming soon and would like to receive further information, please fill in email address below and remember, by sharing this site with your family and friends, you are also sharing the love of lollies.

You have Successfully Subscribed!